Hindsight always seems to be 20/20. No, not this kind of hindsight … 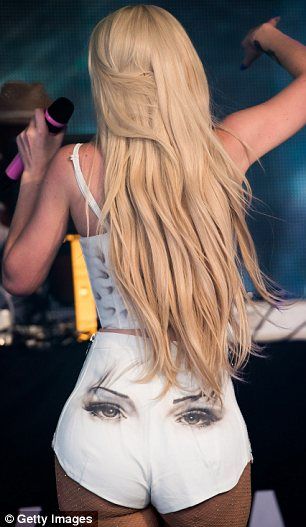 I’m talking about looking back and rethinking decisions. For example, take Hawaii, please …

I spent decades avoiding taking a Hawaiian vacation. If only I knew that Hawaii was undergoing an expansion project through lava, I would never have given in and booked a trip to Hawaii.

Although I guess you could consider Hawaii a ‘hot’ vacation destination these days.

If only I knew that the Super 8 hotel I stayed at last night would not be super, I may have booked a hotel more than a half hour in advance to needing a room. 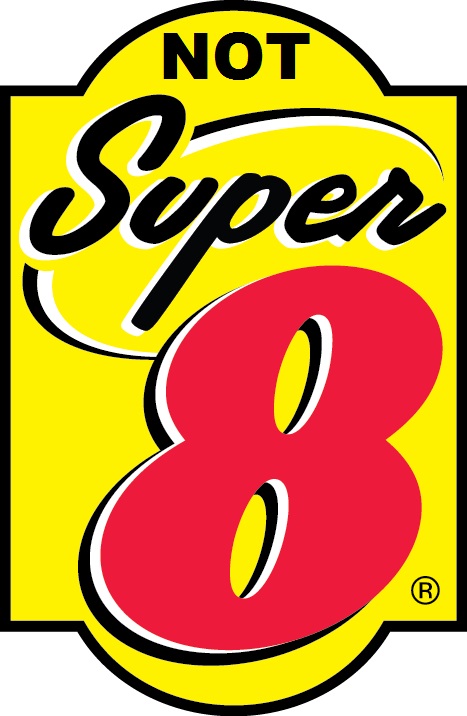 I considered investing in bitcoins, but instead I chose an alternative. If only I knew that Donald Trump would cancel the summit with Korea, I would be counting my bitcoins instead of these … 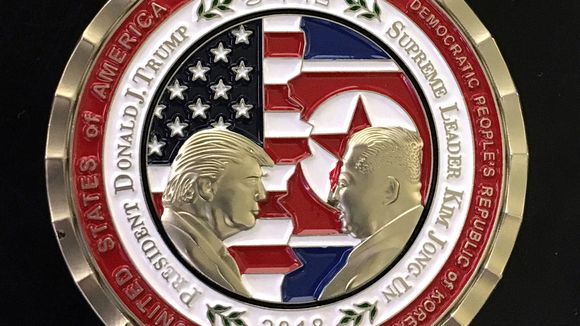 I don’t think these coins will even get me a rail drink at a Trump casino.

And speaking of the planned Trump-Un summit, if only the North Koreans knew that Trump would cancel the meeting before they blew up all those tunnels at a nuclear facility of theirs. 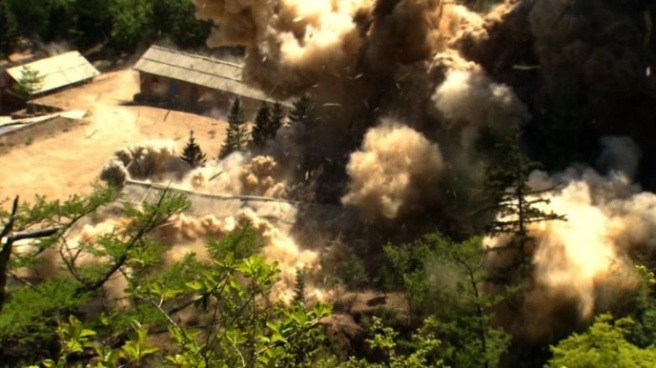 Maybe North Korea now regrets calling Mike Pence a dummy which seems to have precipitated the summit cancellation. They shouldn’t. He is.

Trump is tweeting up a storm trying to make something he calls ‘Spygate’ a thing. 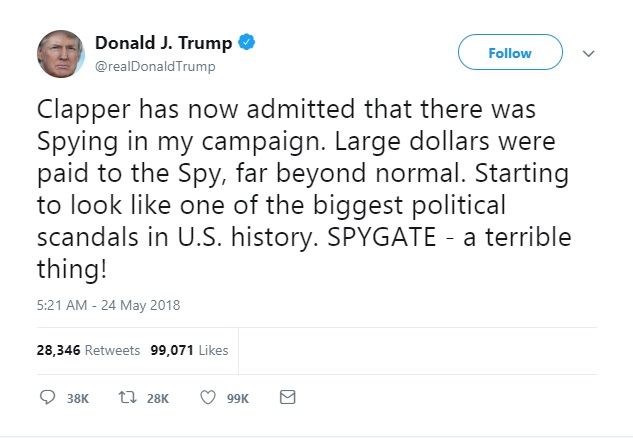 I think that if the FBI knew then what the FBI knows now about all the treasonous traitors in the Trump campaign, they absolutely would have spied on Team Treason with multiple spies embedded in the campaign. If only they knew.

As long as this post meandered to the Trump wet dream he calls Spygate, I would be remiss if I didn’t close this post out by saying that we all learned yesterday that Spygate is a TOTAL WITCH HUNT.  Boy, that felt good. I now see why Trump uses that.