I explained in a prior post about my plan to tweak the Trumpkin relatives in my family’s fantasy football league with Trump-baiting team names. I entered our online draft as the DC United Patriots with this team logo.

That elicited nary a comment. Who can complain about someone with a patriotic team name and logo? So for week 1, I decided to turn up the tweaking a bit. Here’s my week 1 team logo …

Same disgusted grimace, likely due to what is going on in this country. For week 1 of the fantasy football season, I am proud to announce that Robert Mueller’s grimaced mug is the face of my fantasy football franchise that I now call Mueller’s Marauders. Next week, I will turn up the heat further as my family fantasy franchise will morph again into a new Trump-baiting look.

That is, if there even is a next week. Thursday night was the first NFL game, and I already won big in a daily fantasy football game. 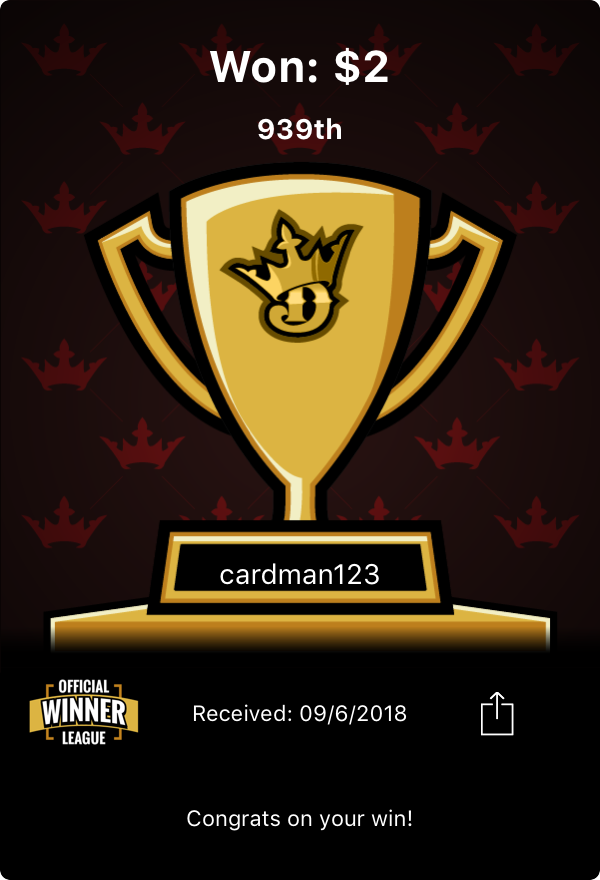 If the rest of the games I play in week 1 turn out like that one did, I may cash in my winnings, skip the rest of the season, and retire to a tropical island. I mean, we are talking fantasy here.

One thought on “Fantasy Feud”