Wow. The title alone should make this post go viral. Here’s some background on what promises to be a scintillating blog post.

We moved to our current home 5+ years ago. I just recently opened a box from the move and found all my “lost” caps. Mental note to self: Edit those last 2 sentences into a short story for Reader’s Digest called “My Crazy Move.”

The bottom line is that I unearthed a lot of caps. Why do I own a lot of caps? Because I also own a lot of hair loss. But I am fond of some for their aesthetics and message more than their functionality.  For example, here’s kind of a pretty one …

I think one of the many Little League baseball teams I coached over the course of raising two sons was called the Orioles, hence ownership of a Baltimore Orioles cap.

But I have 5 favorites that I am happy to share with you and perhaps lend to you should you ever need sun blockage or baldness covering, or sun blockage because of baldness. 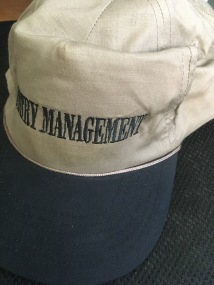 It’s hard to see the whole message of positivity in just one pic. That’s right, Podiatry Management. You can’t tell me you didn’t like the article from the August edition entitled “The Bunion’s Vendetta Against Your Big Toe.”

Now how did that get in my collection?

This cap is a solemn reminder to me to never, ever run that far again. 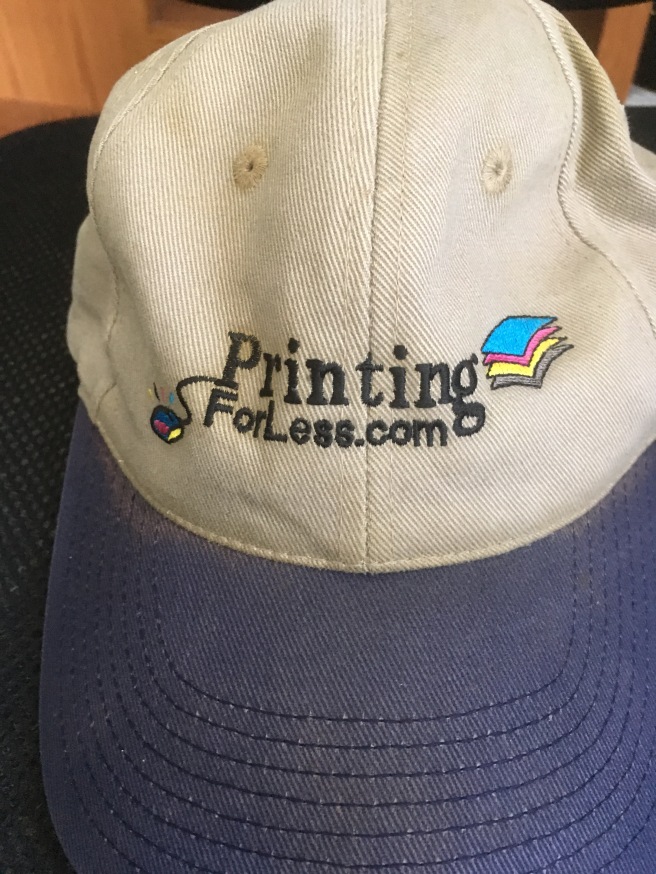 Who doesn’t love to print for less?

This is undoubtedly my favorite cap because I have absolutely no clue as to how it came into my possession. I have never been to Mille Lacs Lake in Minnesota. I have never hired Terry McQuoid to guide me through anything. I haven’t fished in decades.

The important thing is the lost caps have now been found and can be worn again. Except of course for Cap #4. I need to find its rightful owner.