Donald Trump cares. He knows we don’t have as much time as he does to watch television and tweet about what he just saw on Fox and Friends. He is always trying to help us through Twitter. He just helped us again. He knows we may not be able to keep up with all the times he obstructed justice during interviews, press conferences, rallies, statements, and tweets. Just in case we forgot that he has obstructed justice, we are grateful that he dropped this tweet on us … 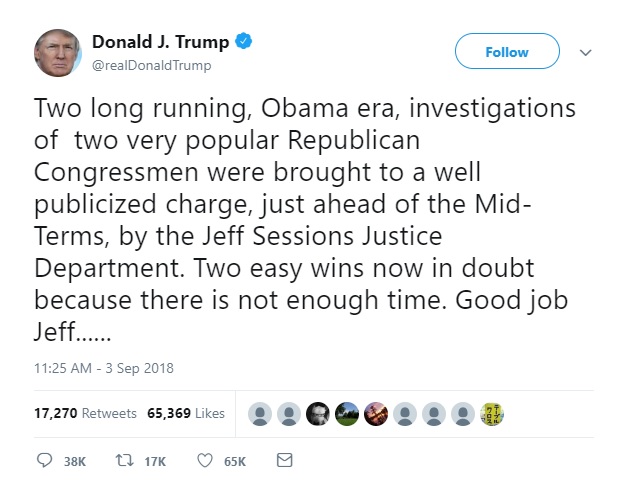 Thank you Mr. Trump for continuing to document your obstruction of justice. You are making Mr. Mueller’s job so much easier, and you are reminding us what a criminal you are.

In other news, as the NFL season kick-off approaches, are you prepared for Mt. St. Trump to erupt when players kneel? His base is already erupting because of Nike’s ad campaign featuring former NFL quarterback Colin Kaepernick who started the “take a knee” protest against police shootings of men of color. 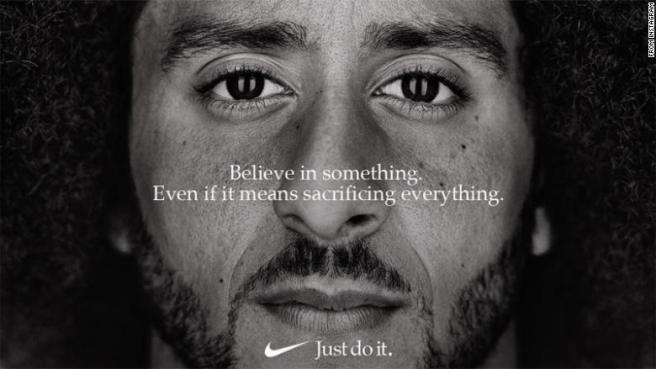 Trump’s base has responded with a planned boycott of Nike, and have started by burning Nike products. 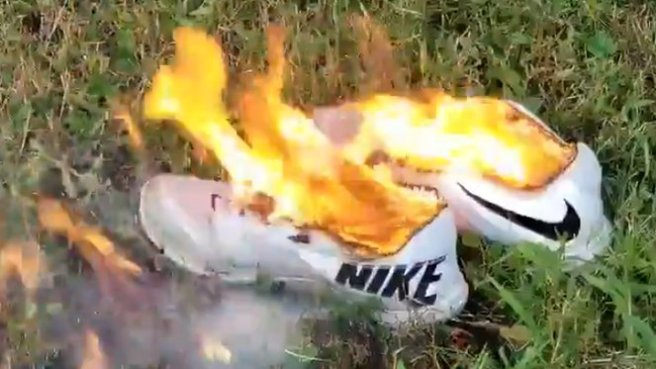 Trumpkins, please listen. This is not a boycott. This is a total waste of money. Boycott means that you will not purchase Nike products in the future, not burning products previously purchased. Can someone please explain this to them? 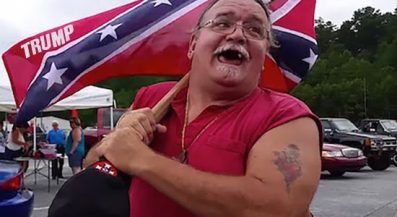 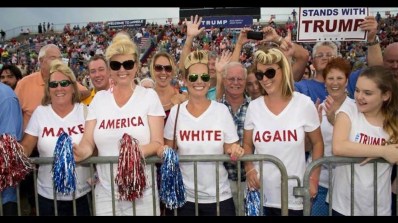 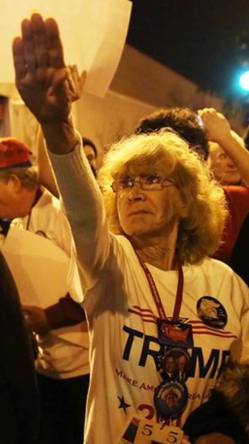 Follow Jim Flanigan Looks at the World on WordPress.com
Join 955 other followers