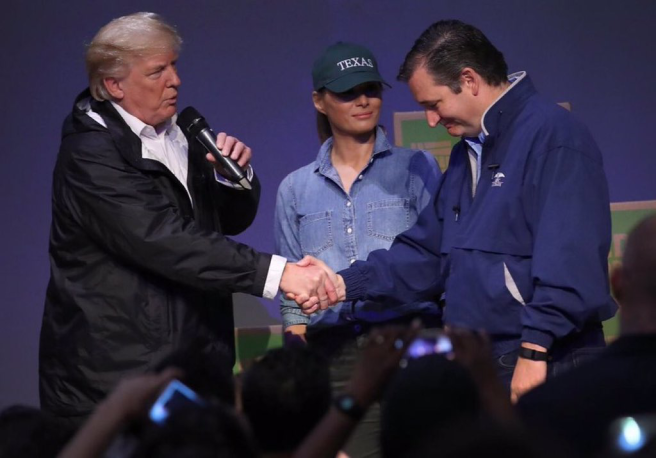 At the moment he bowed before his new dark overlord, Lyin’ Ted became Winning Ted in Trump’s view. At that moment, in the eyes of Trump, Cruz’s father was exonerated for being part of the plot to kill JFK. At that moment, Trump decided to no longer call Heidi Cruz ugly in public, although he reserved the right to still think she is.

The Trumps were in Houston to “help” Cruz in his Senate race against Democrat Beto O’Rourke, who could be the most exciting Senate candidate to ultimately lose. Let’s hope Democrats find something for him to do for a couple years until the next election.

Meanwhile, Cruz is running a campaign with this motto … 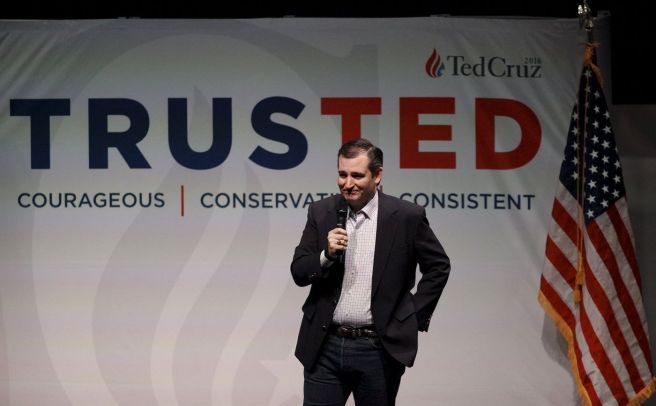 Maybe if Winning Ted is so wonderful, he shouldn’t just be trusted, but he should be shared with the whole country. Share + Ted = 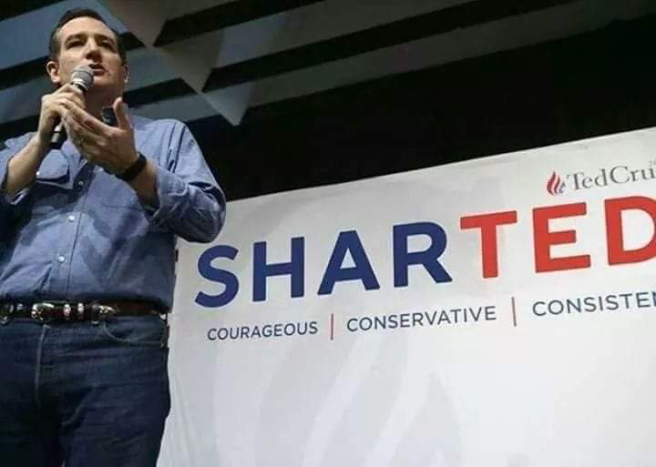 Now that has a better ring to it.