When a star explodes, it is called a supernova and it is magnificent.

Editor’s Note: This is a conceptualization only. No actual stars were destroyed in the making of this blog post.

However, Donald Trump’s star on the Hollywood Walk of Fame was recently destroyed. Take a look … 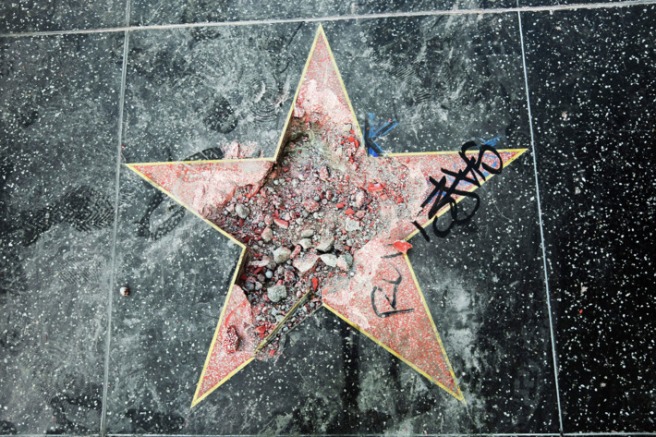 This is what I call a stupidnova. Now the alt right crazies can point to this as an example of liberal violence against Trump. And what did this gain? Nothing. Trump’s star has already been replaced. 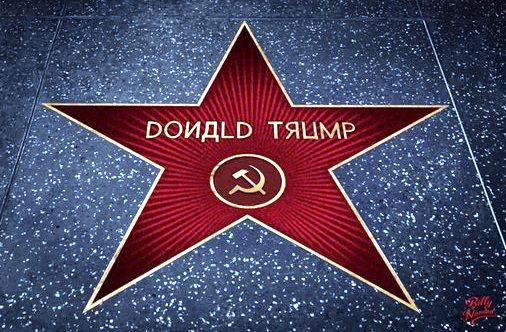 Well, I have to admit that the new star definitely does more accurately represent reality. Star(s) bought and paid for by Russia. Maybe something was gained from the stupidnova after all.