Gulp. I hate when that happens. It is really the worst. I shouldn’t miss it after all these years, but I did. I didn’t see any signs, any hints, any tweets.

That should be a dead giveaway that I am not talking about my wedding anniversary. My wife will not let me forget our anniversary (it’s around the general area of Thanksgiving), and she does not use Twitter.

Others have used Twitter to announce and celebrate their wedding anniversaries. Remember these folks? 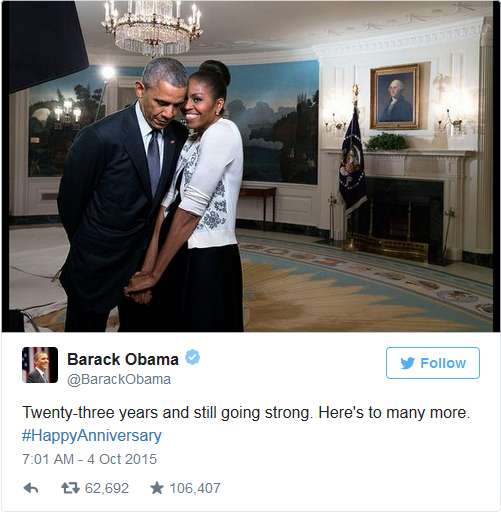 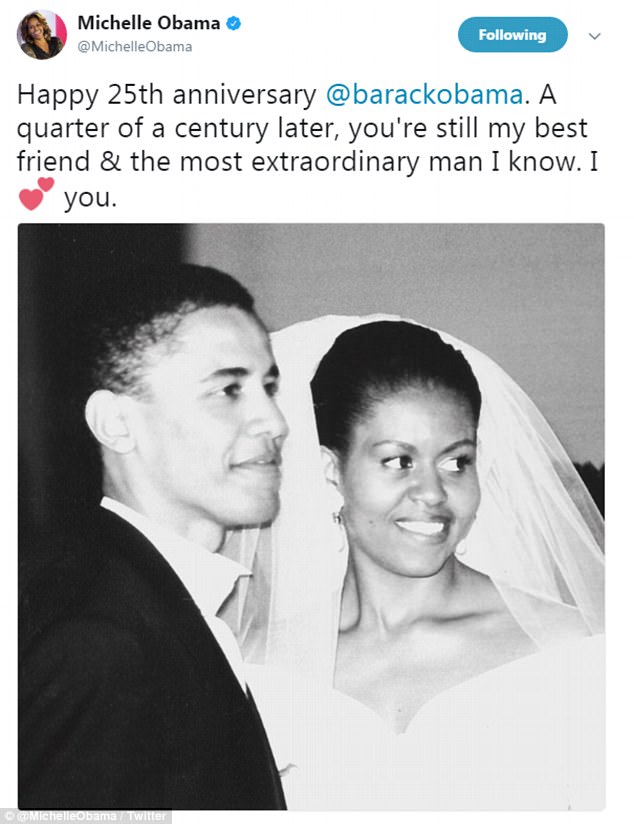 No, the wedding anniversary I missed was for our lovely First Couple on Monday. Funny, I did not see a tweet from Donald Trump about his anniversary, but at least he did blast the Democrats via Twitter for anything he could and more.

Happy Belated Anniversary Trumps. You deserve each other. 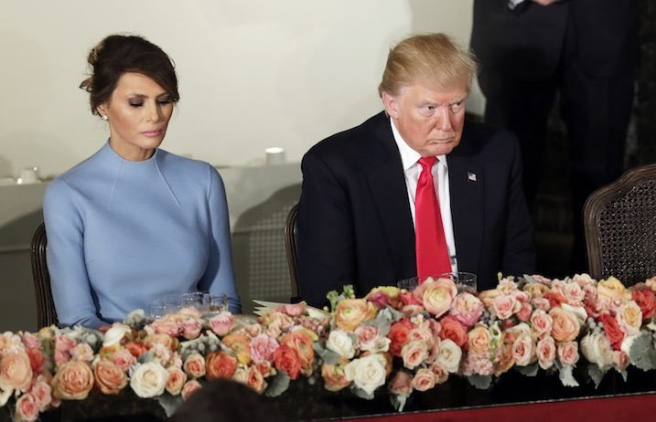