I learned a lot last night from watching the debate between Hillary Clinton and Donald Trump. In no particular order …

Donald Trump believes that Hillary Clinton has been fighting ISIS for 68 years.

Donald Trump wants me to be strong and vigilant in my hometown of Chicago since we have gangs of armed illegal immigrants roaming the streets shooting people.

Donald Trump believes Lester Holt and Hillary Clinton are very wrong when they use facts.

Donald Trump is proud that he settled a racial discrimination lawsuit without admitting guilt which is exactly how lawsuits are normally settled.

Donald Trump offered that the DNC email hack may have been masterminded by a 400 lb person in bed.

Barron Trump is very good with the computers he owns, and that is quite unbelievable to Donald Trump.

Donald Trump likes to mention a lot of people’s names in a seemingly random way.

Donald Trump really wants us to call Sean Hannity, despite NOBODY wanting to talk to Sean Hannity.

Donald Trump believes that sinking an Iranian naval ship in retaliation for taunting (normally just a 15 yard penalty) would not start a war.

Israeli Prime Minister Netanyahu is not a happy camper according to Donald Trump. 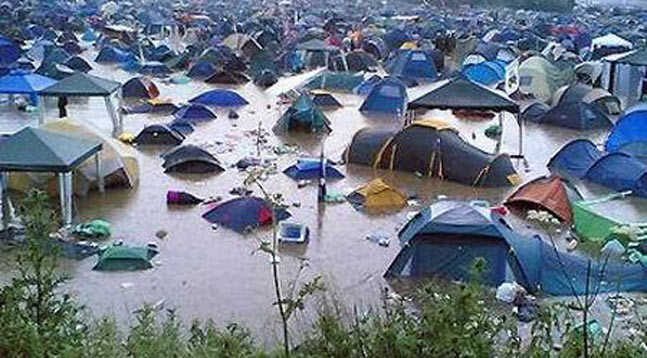 Or maybe he struggled with his tent …

Finally, I learned that clearly Donald Trump did not prepare for this first debate.