Anytime I get a slice of Swiss cheese in the package without any holes, I feel like a big winner.

Instead of saying “God bless you” or “Gesundheit” after someone sneezes, I am going to start saying “No collusion.”

While the Christopher Steele dossier was previously dismissed as false because Michael Cohen denied the dossier’s claim that he visited Prague to meet with Kremlin officials, should the dossier now be accepted as fact since it appears Michael Cohen did indeed go to Prague?

Our new puppy broke the skin on my earlobe with her sharp little puppy teeth. 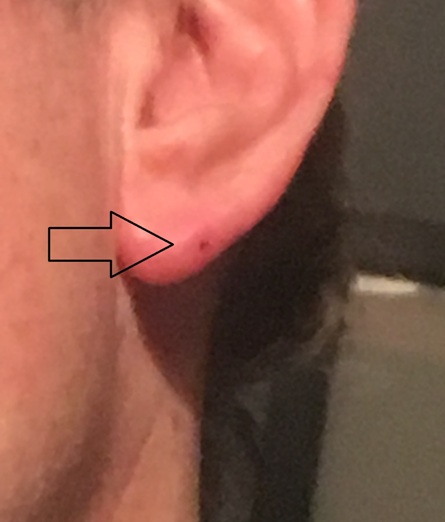 Should I finish the job and just get my ear pierced?

I think Donald Trump had a press conference about Syria at 9PM ET purposely in order to preempt, disrupt and truncate Rachel Maddow’s show.

I was really, really hoping there were going to be reporters present at the Trump statement on Syria who would shout out questions about Stormy Daniels after he finished.