This special Mite Be Funny will not be funny, although that could be said for most all the Mite Be Funny cartoons. I am saddened at the passing of Peter Tork of the Monkees. I actually shed a tear or two typing this homage.

I was a bit too young to have been swept up in the original Monkeemania, but as I grew older, I came to appreciate the Monkees for what they were – a fun band. Peter Tork played the ‘dumb’ Monkee on their TV show, but he was a brilliant musician, certainly the most musically-gifted and trained of the four.

Don’t mention it, Pete. He got the role in the Monkees after his buddy, Stephen Stills, was rejected. If Stephen Stills had been chosen to be a Monkee, might we have gotten Crosby, Tork & Nash?

I got to see Peter Tork as part of the Monkees first reunion tour in 1986. I seem to recall drinking too heavily and screaming “Touch me, Peter” at some point. The parking situation at the concert venue was so horrible, that by the time we could exit the parking lot, I was sober.

Before the Monkees reunion tour, I had the opportunity to see the Peter Tork Project in concert. 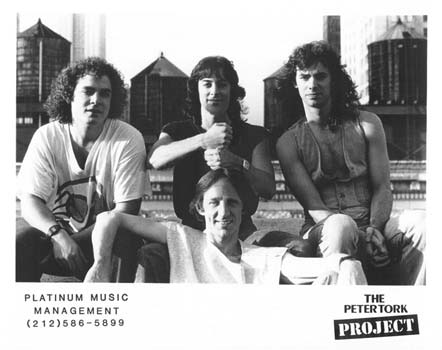 They played in Chicago at a now defunct, second-floor punk club called Tuts that held about 500. 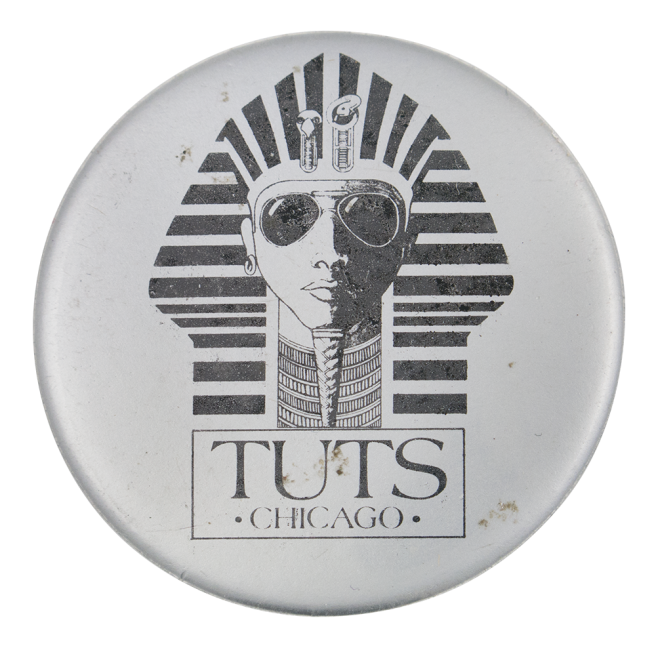 Tork and his band played protest songs about apartheid. “What’s the word? Johannesburg!” They put on a great show. Tork’s excellent musicianship was on display for all to see.

Opening for the Peter Tork Project was Butch Patrick of Munsters TV show fame, touring with his band called Eddie and the Monsters.

Except, he forgot to bring his band. He spoke to the crowd and signed autographs. His autograph shared space on my voter’s registration card for many years with the autograph of comedian Emo Phillips. I know what you’re thinking … this Flanigan guy has wasted his life. I have few regrets, except for not buying a Peter Tork Project tee shirt. They looked very cool.

So without further ado, here’s the Mite Be Funny RIP Peter Tork Edition.

Tork battled a rare form of cancer for over a decade. RIP Peter. You had a great career and will be missed. 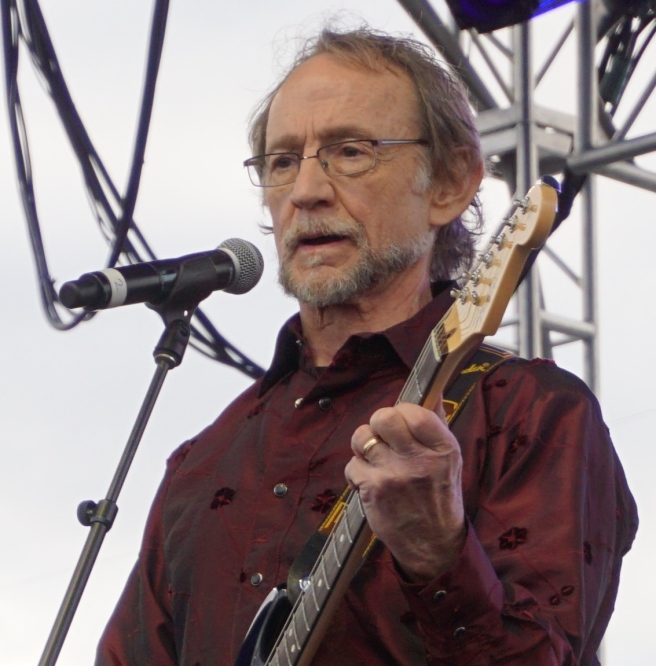