My summer vacation is over. Sadly, I never did solve any of the mysteries at the old lake house we stayed at. However, we did have fun there. I took some time to touch nature.

Rather, nature touched me. And hey, what’s with not shaving when I know I’m going to have my picture taken with a dragonfly on my nose? And what’s with that wild hair from my eyebrow? I wish I had such wild hair on the top of my head. The family pics would look better. Here’s a family pic we took at a science museum in Milwaukee we visited.

I think it is a thermal pic which explains the coloring (or colouring for our UK and Canadian readers), but not why my ten year old daughter was making bunny ears above my head. I guess because she’s ten.

We saw other sights in Milwaukee including a visit to the giant glass breast exhibit.

If you like standing in various rooms where absolutely nothing is happening, then this is the brewery tour for you. The best part of the tour is that adults get 4 alcoholic beverages as part of the tour, and kids can drink all the soda they want. I tried their hard root beer.

The foam had a sort of an odd taste, but the liquid part was good. I still prefer Big Brother Hard Root Beer distributed by Aldi for 8 bucks per six pack of bottles. 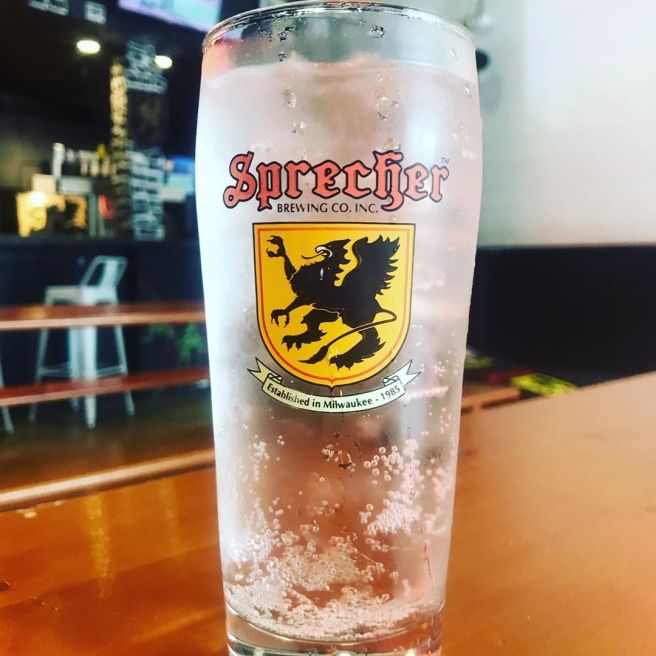 Clear, clean sparkling water with a raspberry flavor and > 5% alcohol by volume. Loved it! My ten year old daughter drank soda until she was sick and peeing all evening. I did enjoy the Sprecher’s Cherry Cola, and the souvenir glasses included with the tour make good juice glasses. But whatever you do, do not buy the root beer float popcorn like I did.

Bleargh! It’s awful and will likely take me the rest of the week to finish it. That concludes this Brew Review.

Meanwhile, back at the lake house, we tried to take care of the place. I did my best to water these dying plants, but I am afraid they were too far gone.

I took some time to correct their decor by removing all saltwater decorations and leaving just freshwater pics and decorations.

For the money I paid, I wanted an authentic freshwater lake experience.

My ten year old and I went on a lot of kayaking explorations while there. 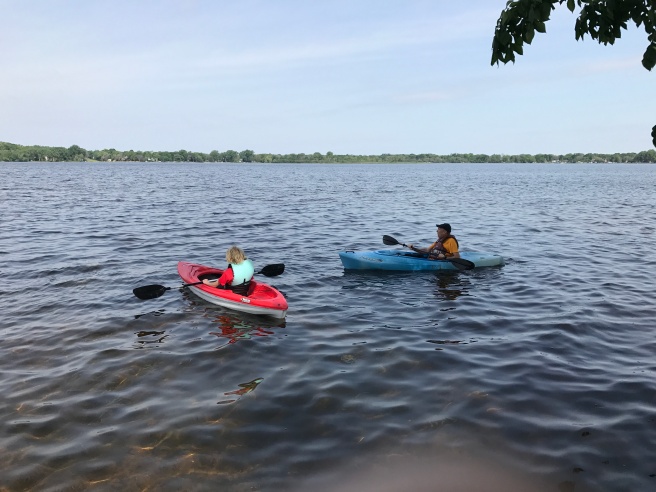 She somehow managed to snag the fast, nimble red rocket kayak every time we went out while I got to pilot the sluggish blue whale. I literally could not keep up with her, just like on land.

We didn’t do much around the lake house neighborhood. It looked dangerous and crime-ridden. I’m guessing local thugs placed this neighbor’s patio furniture on their house roof in a senseless act of vandalism. 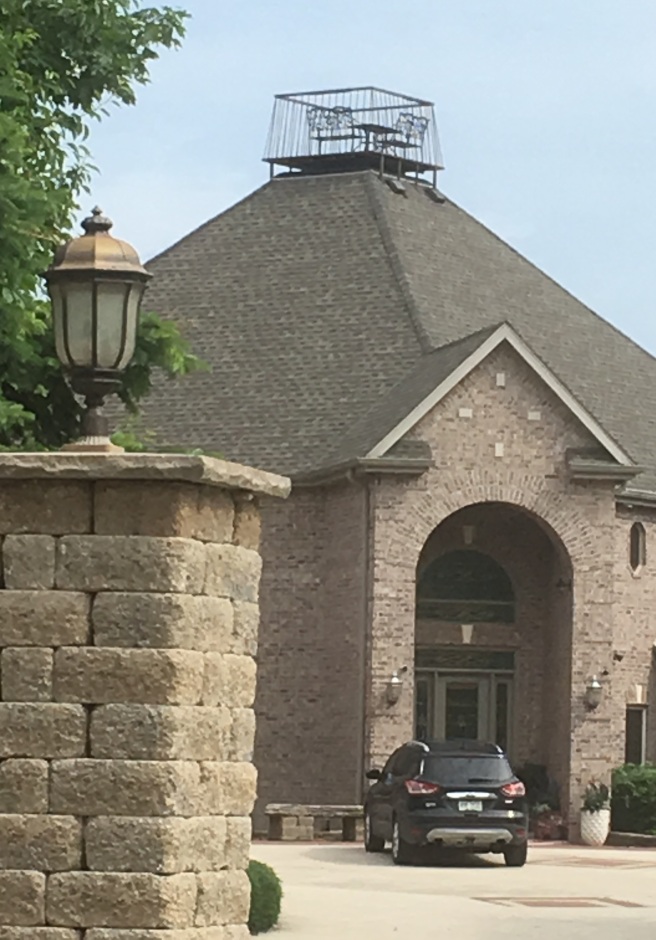 And we decided against eating at this local place. 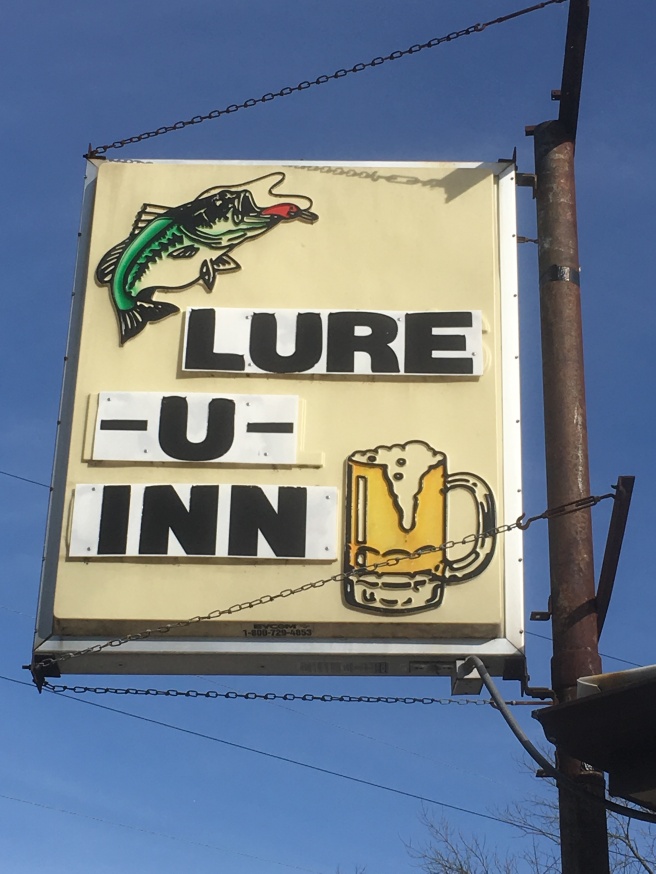 I expected to walk in and have Chris Hansen from the “To Catch a Predator” television show greeting us.

But we did hang around the lake shore for some incredible light shows at sunset. 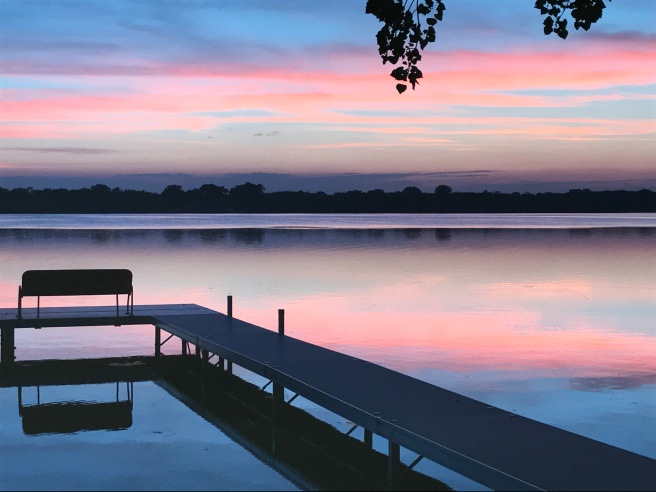 One thought on “Vacation Wrap-up”