I never expected to win. Oh sure, there were wild thoughts of maybe being a semi-finalist, or at least getting some positive feedback of some sort. Instead, I leave the competition without so much as even a participant medal.

I did try, dammit! In case you have forgotten (or have tried to forget), here’s what I tried …

It’s a song called I Don’t Know Where The Sunset Goes.

I wish Jason (or Redd Butts if you will) all the best with his Pee Song, but really? Semi-finalist for a song about urine? 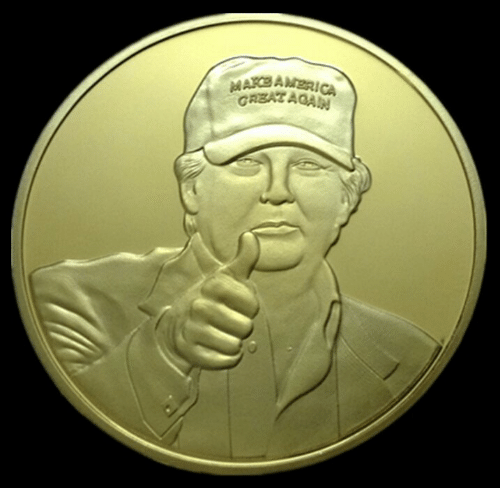 If I had, I would never write anything ever again. Hmmm, now why do I think some readers may send me that Trump medal?