After yesterday’s Part 1 post, I am sure that most readers would have preferred if I had taken the Tide Pod challenge to eliminate any possibility of a Part 2. Sorry, but here it is. Let’s get right into another 6 albums that shaped my musical landscape. 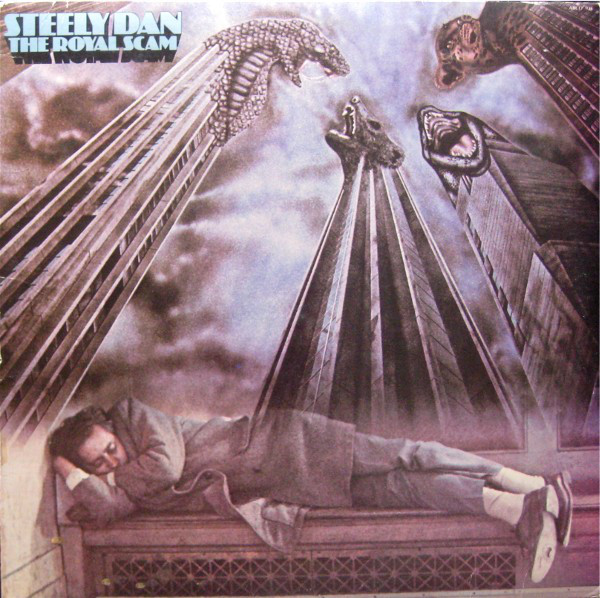 Before Steely Dan fans stone me, I know this is not their best album. But it was the Dan album that caught my attention with the funk of “Kid Charlemagne” and opened my eyes and ears to their whole catalog. No regrets. Listening to Steely Dan has helped refine my musical sensibilities.

I regret I never saw them in concert. Walter Becker has now passed away, but Donald Fagen is still touring as Steely Dan. I don’t feel good about that. I think he should tour as Donald Fagen or Steely or Dan, but not Steely Dan. RIP Walter.

Shouldn’t he be on the cover of another album like Born in the USA or The River? Those are superior albums compared to this lesser Springsteen effort. I’ll do my best to explain. I married a rabid Springsteen fan. I never got him. Then the title track of this album caught my ear when it was released, and suddenly I got the whole Springsteen thing. I know, that explains nothing. But that’s how it happened.

I took my wife to see Springsteen in Milwaukee after missing out on Chicago tickets. They were so polite up there. Someone fell on the stairs and everyone rushed to their aid. In Chicago, everyone would have rushed for the fallen’s wallet. I exaggerate, but they are nicer up north.

This album taught me that music can be fun and sound nothing like previously recorded music to be excellent. Sadly, Devo’s theory of de-evolution they espoused in some of their songs proved prescient as I look at the world today.

My oldest son went with me to see Devo when they stopped in town a few years back. Good show that satisifed generations. My son, who was not a fan at the time, liked it.

Honorable Mentions in this category of fun music with weird sounds go to the B-52’s for their debut disc and They Might Be Giants for Flood. 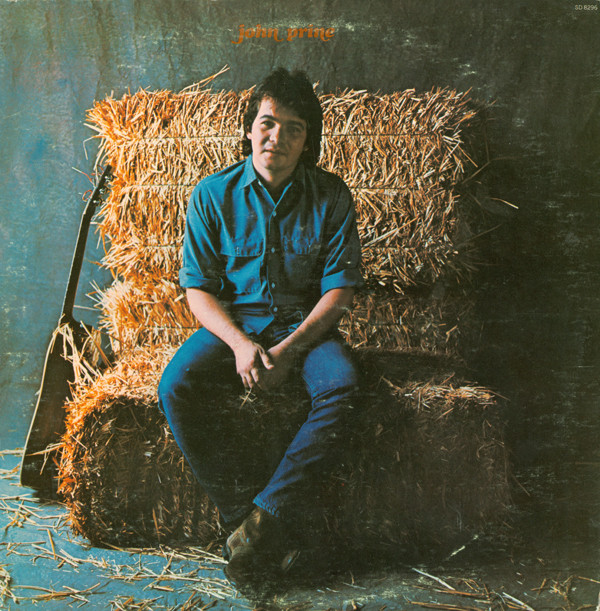 How can I possibly follow the weird quirkiness of Devo with the beautiful lyrics of John Prine’s debut album? Easy. It was just one of the album cover pictures I had left. This album taught me that lyrics matter. The melodies are nice, sure, but it’s the lyrics that make this album memorable. Story after story are told that will give you chills and maybe cause a tear to be shed. A lyrical masterpiece.

My first concert date with my wife was to see John Prine many years ago. She was a good sport to go along as she was unfamiliar with his work. Remember, gaga for Springsteen. She did say that her older brother David was a Prine fan. I think she enjoyed it, but not enough to allow Prine to share her pantheon of musical idols with Bruce.

Wow, a recent album from 2016. How can that have influenced me musically? Well, I’m glad I asked myself that. Thank me. In 2 ways, actually.

I saw the Strumbellas play a small venue in 2019. They were excellent and Canadian, so very likeable, too. 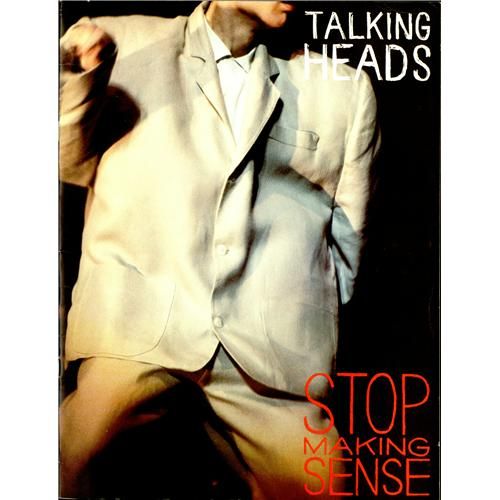 How good were the Talking Heads? I had no idea until they released this live album. I instantly became of fan of theirs, and then David Byrne’s solo work, and also Tina Weymouth and Chris Frantz in their Tom Tom Club side project.

I never saw any of them in concert. Byrne is playing an extended run show on Broadway. The Tom Tom Club last toured in 2013. But TH guitarist Jerry Harrison is touring with Adrian Belew to celebrate the 40th anniversary of Remain in Light. Hmmm, maybe, but they need to play a little closer than northern Michigan.

That’s it for my 10 most influential albums that I extended to 12. I’m sorry I didn’t mention Elvis Costello, but I guess I did now. Back to regularly scheduled blogging soon.