Lollapalooza is one of the great annual music festivals in the world, taking place over 4 days on Chicago’s beautiful lakefront over the summer. Lolla Tip: Don’t wear flip-flops. It can get swampy even if it is not raining at that specific time. 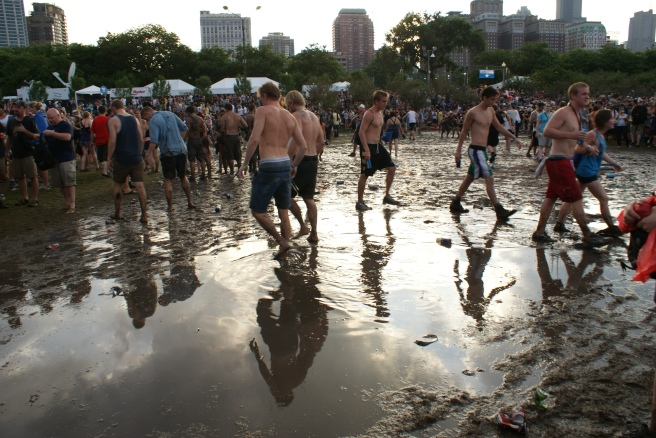 That may not be all rainwater. And if it does rain, well then, just go with the flow … 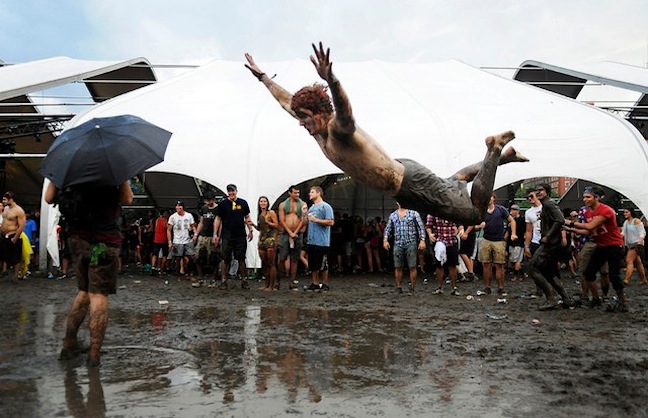 Good times in one of the great cities of the world.

I’m not going, but I have been inspired to propose a local concert festival. A friend texted me that his early voting location was changed from our local City Hall to the Public Library due to mold issues in City Hall. My oldest daughter had to move to a different school for a year when she was in high school due to toxic mold in her school. We live in a river town. Mold is sort of our thing.

So, how about we capitalize on that and host a summer music festival called Moldfest every year? I’ve got a great line-up of musical acts for Moldfest.

I think Moldfest could grow on this community. And with that, here’s planned Moldfest headliner Bob Mould from his Sugar days to musically close this post with as close to a perfect pop song as has ever been crafted.