I really was planning on marching today for sensible gun control. Honest! This is not a bad March day to march in the Chicagoland area. It is crisp and chilly, but no snow or rain predicted for the marches. And the marches are freakin’ everywhere today. No need to take the train into Chicago to march. Just look outside your home. There is a good chance that a March For Our Lives will be going right past your house.

We are sidelined today as my youngest daughter has officially been confirmed a victim of the flu, and I am exhibiting some of the signs. I knew there was a good reason to avoid contact with my family. So we will sit this march out today, but will be cheering on those marchers we watch on TV and if any pass by our house.

It’s not that I want to get rid of all guns.

I seriously do not want to take away anyone’s gun they want for hunting, self-protection, and sport shooting. I want sensible gun laws to ban assault weapons, bump stocks, and high capacity magazines. I want to properly register and regulate gun ownership like we do with motor vehicles. I want to keep guns out of the hands of the mentally ill, which insures I will never own a gun. Is that too much to ask?

Did you know that according to a Harvard/Northeastern study, 3% of Americans own 50% of America’s guns? Anchoring this group are America’s gun super-owners – an estimated 7.7 million Americans who own between eight and 140 guns. I don’t want to hear about the rights of the 3% to own as many guns as they want, when that infringes on the rights of 97% of Americans to live safely. We need common sense gun control, or maybe we just need to get rid of the 3% who want to own so many freakin’ guns. You will not be missed. Bye-bye.

Normally my blog posts are ridiculous simply because I write them. Anyone reading this from outside the USA may find this blog post ridiculous simply because the gun love in the USA is ridiculous and hard to believe. According to the UN in 2012, we have 88 guns for every 100 people in the USA, by far the most in the world. Yemen comes in a distant second at 54.8 guns per 100 people. Freakin’ Yemen, a country known for being in the midst of a civil war does not have as many guns per capita. Yay, USA #1! We crushed Yemen! It just sickens me.

I’ll miss the marches today due to illness, but I just have this feeling and hope that there will be many more to come in the near future. That’s reason enough to spruce up my wardrobe.

Hmmm, will I want to go subtle? 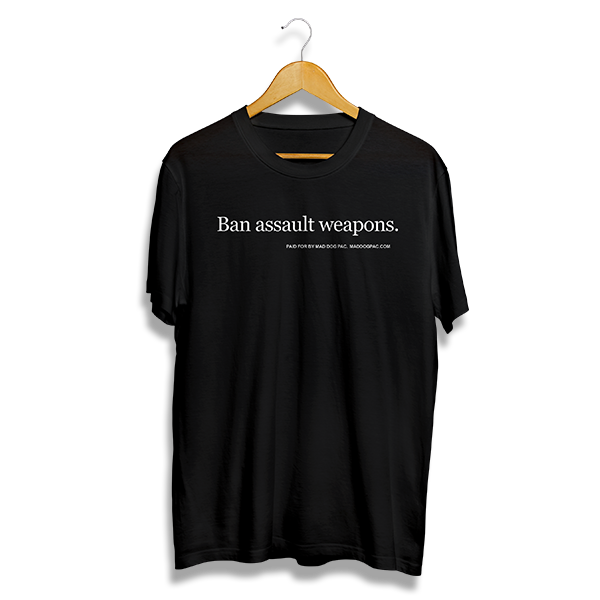 Or maybe a bit more direct? 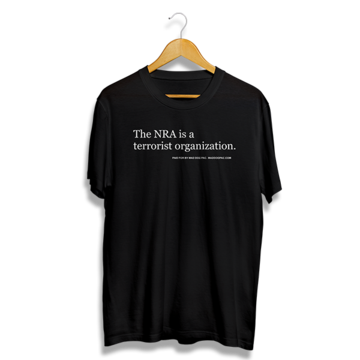